About Our High School Athletics

Pacific Point Christian High School athletics is a proud member of the California Interscholastic Federation (CIF) program, “Pursuing Victory with Honor”, and participates in the Pacific Coast Athletic League (PCAL). Our goal is to share, show, and teach life lessons through teamwork, commitment and discipline in competition. Athletes will learn the skills of each sport, handle the pressure of games, work as a team, and learn how to display sportsmanship on and off the field. With the small school experience, we have the chance to mentor each of our athletes and allow them to share their journey with our elementary students through the Lion’s Pride after school program. PPCHS provides opportunities for athletes to develop in their sport and grow as young men and women. 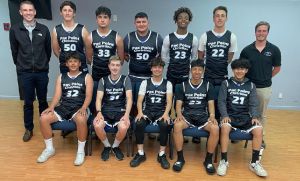 The boys’ basketball team looks to make its fourth straight appearance into the CCS D5 playoffs this upcoming season. Coming off a second place finish in the Arroyo division last season, the Lions are eyeing an opportunity to win their league if they are able to get a full league season of games. The Lions are led by first year Head Coach Alec Vucinich who brings an impressive amount of experience and knowledge as a collegiate basketball player to the program. Coach Vuninch played at Scotts Valley High where he was an all-league player and was also a member of the prestigious West Valley Basketball club for whom he currently coaches during the summer. After one year at West Valley College, Vucinich transferred to play at La Verne University. The boys’ basketball team will be assisted by Jerod Prettyman who was a 4-sport athlete in high school along with being a two time first team all-league basketball player.

The boys’ basketball team will have 4 seniors that will look to provide consistency and leadership. Artavius Martin was a first team all PCAL player last season and will look to lead the team along with fellow seniors Gabriel Donnelly, Gabriel Smart, and Roberto Valencia. Michael Hernandez will be the only other upperclassmen on the team as the rest of the team will be underclassmen who are hungry, determined, eager to learn, and ready to compete. Coach Vucinich is excited to have the combination of proven upperclassmen with enthusiastic underclassmen and feels that the team will be ready to compete right away. “I believe we have some senior leadership that has experience competing for a league championship. Our younger players are going to get a chance to learn and contribute and that will pay dividends down the road for the future of our program.”

The boys’ basketball team is looking forward to playing their first games by the end of April. Once a schedule is confirmed by the PCAL, we will be sure to send out that information. 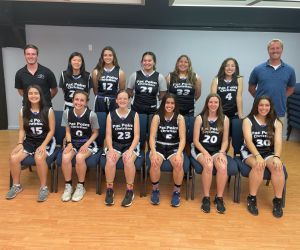 The girls’ basketball team will also be looking to go to the CCS D5 playoffs once again this year after going 9-5 in the Arroyo division last season. The Lions are led by second year coach Erik Nelson who is excited to build off of the success from last year. Coach Nelson will be entering his second season with the Pacific Point Christian Lions after serving as the Gavilan College head coach for seven seasons. He said his main focus is on building a culture of effort and cohesiveness. “I believe our team this year has a ton of potential. Last year we were really pesky and aggressive on defense, and I expect us to play the same way this season. Having more depth with 11 players as opposed to 7 will make a huge difference and will allow us to press and play up-tempo for the entire game.”  The team will be assisted by Jerod Prettyman who will be the head coach for the junior high basketball teams as well as the varsity assistant for both the girls and boys programs.

The Lions will be led by six upperclassmen that include leading scorer and first team all-league player Angela Prettyman as well as second team all-league senior Mandi Barnes. With 4 new players and a returning group that has goals of winning their division, the Lions are excited for the upcoming season!

Due to county guidelines, it is still to be determined whether or not the basketball teams will play only Santa Clara county teams or if they will be able to play a full league schedule. Once the schedule is finalized, we will be sure to get the information out and on the athletics website.

Our track team currently consists of two runners, and we are looking to add more student-athletes who might consider participating in both basketball and track. The track team is coached by Gwen Prettyman, and she is excited to build a culture of hard work and consistency. Coach Gwen Prettyman stated, “Our athletes are excited and working hard to become stronger and faster for the track season ahead. As a coach, I believe the season is already a success!”

No matching events listed under High School Athletics. Please try viewing the full calendar for a complete list of events. 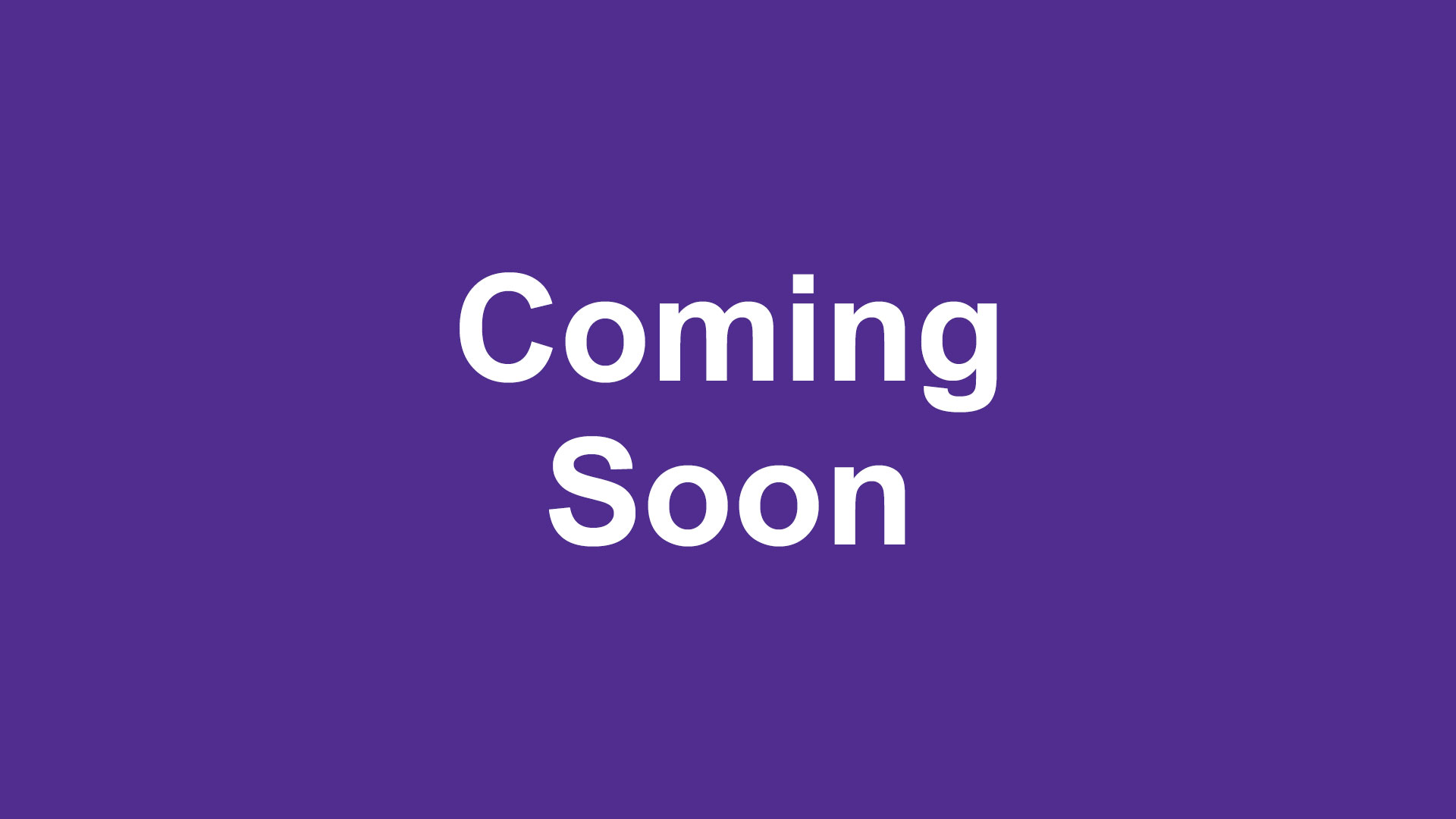 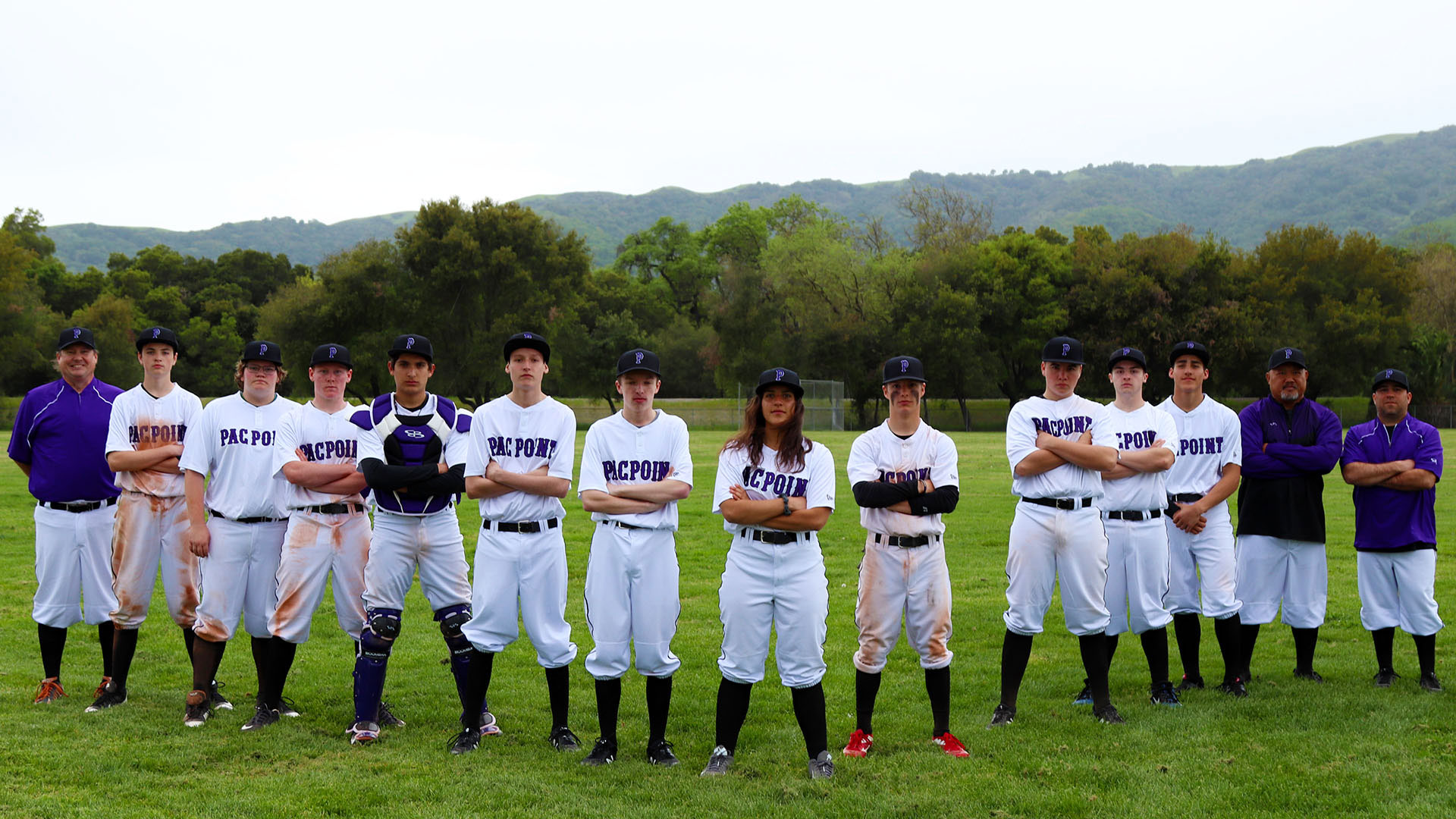